Our educational philosophy is integrating both ancient, modern and Chinese as well foreign values.

The educational philosophy of Beijing Haidian Foreign Language Shi Yan School has been very explicit since its establishment. Foreign Language embodies the tenet of internationalized schooling oriented to the world; Shi Yan is an open posture that expresses the determination of the school to strive to be a pioneer in China’s private basic education field. 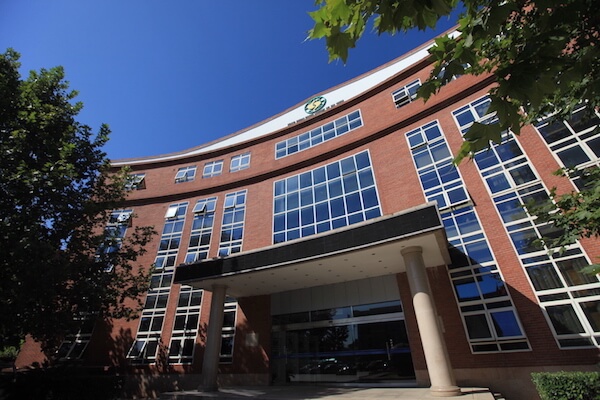 Michigan Campus in the USA was esatablished

Lake Shore Public Schools, established in 1926, one of the largest-scale school districts in the area. The school attaches importance to the development of art, sports, and science and technology while guaranteeing students will achieve excellent academic performance. The philosophy of schooling is “We build successful futures for all-one student at a time”.

Anchor Bay Schools in partnership with the community, will produce lifelong learners, who respect diversity, adapt to change, and function as responsible citizens. Anchor Bay High School has 16 MHSSA (Michigan High School Athletic Association) sports are offered, such as baseball, football, golf, bowling. The philosophy of schooling is Inspiring, Challenging, & Empowering All Students to Succeed. With the cultivation goal of “Habit Formation, Potential Development, Multilingual Dialogue and Knowledge Enlightenment”, the kindergarten formed an all-age education system with primary school, junior and senior high school. The kindergarten shares the education park area of 260,000 square meters with the primary school, junior and senior high school and can accommodate over 400preschool children. The per capitabuilding area, occupied area, green area and activity site are all above the standard of national first-class kindergartens.

Chaoyang Campus is located in West Street of Xinglong, Chaoyang district, with a floor area of about 2,300 square meters. It can accommodate more than 200students. 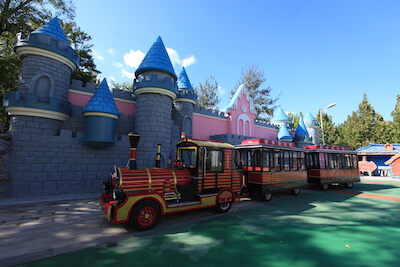 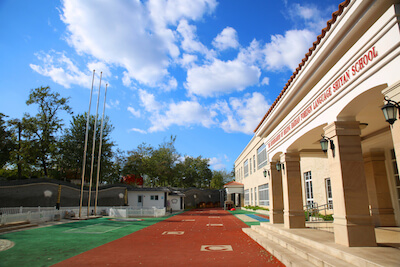 New Jersey Campus in the USA was established

The school has a rigorous school spirit. Students mainly come from Bergen County which is the best school district in New Jersey, and is comprised of students from over 10 states in the USA, as well as a small number of international students. Graduates are admitted to elite schools such as Yale, Boston, Columbia University, and The Juilliard School of Music.

Closed to New York City, Depaul High School is a prestigious private day school, with 23 college sports teams and more than 30 extracurricular activities. John S. Burke Catholic High School has a history of more than one hundred years, and its alumni are all over the world. The school’s motto is, “Non Vox Sed Votum,” Latin for, “Not Words, but Deeds,” and has the school symbolic colors, blue, white and silver, which indicating its rigorous academic style. 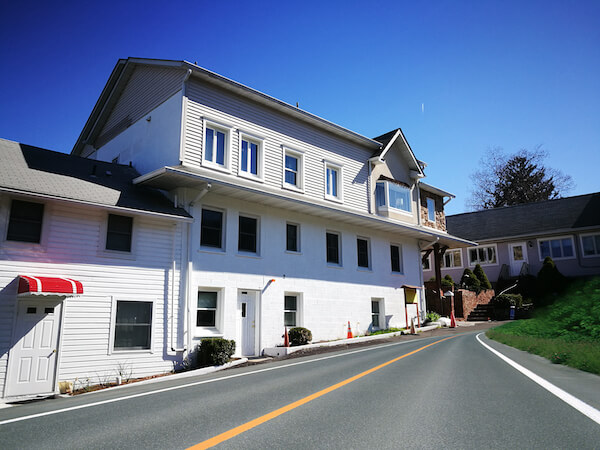 Beijing Haidian International School implements the small class teaching system, with one teacher for each five students, and the classes below the senior high school are jointly managed by Chinese and foreign head teachers. Students can study in different places in the world and experience intensive Chinese and Western cultural linking.

North Carolina Campus in the USA was established

Rocky Mount Academy, established in 1968, is the largest independent school in the area, and its schooling performance is highly recognized by the Southern Association of Colleges and Universities.

Greenfield School, established in 1969, set up a whole set of academic courses, supplementary courses and high-quality college preparatory department courses from preschool education to the 12th grade, aiming to promote the lifelong development of students overall. The school has rich teaching courses and stresses the cultivation of social practice, artistic edification and habits, and enjoys a high reputation in the local area. Wuhan Campus occupies an area of more than 160,000 square meters (40 acres), with a building area of 100,000 square meters, and integrates the kindergarten, primary school, and junior and senior high school as one.Wuhan Campus adheres to the academy’s school-running thought and takes the head school education pattern and management models.

It sows the seeds of international education most suitable for Chinese students in Central China, making the education with the featured gene of Haidian Foreign Language Academy take root and sprout in Wuhan.

Haidian Foreign Language Academy has an oceanic bearing and broad vision, rooted in China and embracing the world. Adhering to open and inclusive innovation and absorbing excellent education essences both ancient and modern, Chinese and foreign. Haidian Foreign Language Academy has formed a unique Hai Wai education mode through comprehensive study and built an international education model rooted in China. 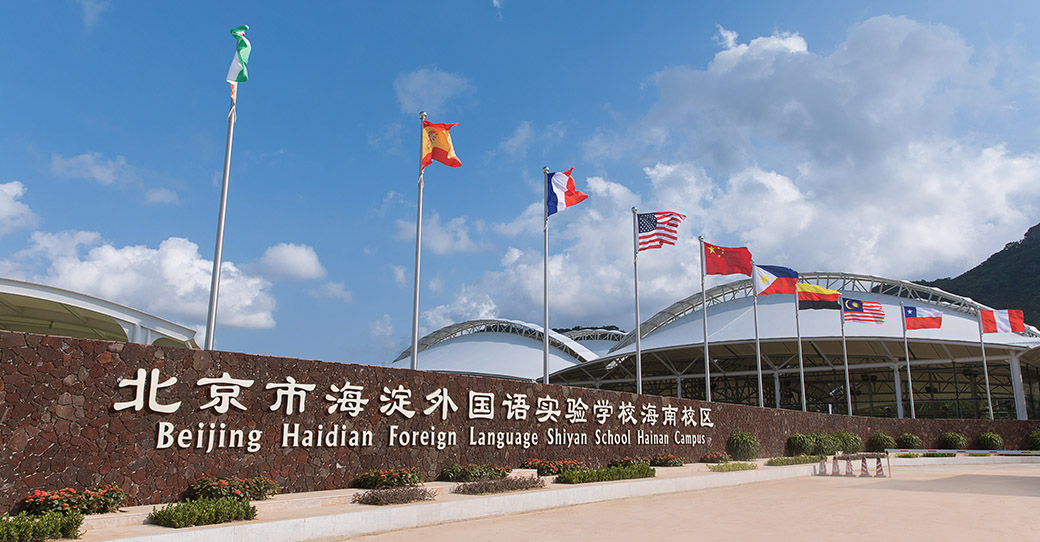 Jingbei Campus is located in the north of the capital ecological new area, with high forest coverage, the air quality is above good in most of the year. The campus covers an area of more than 667,000 square meters (165 acres), and consists of two campuses in Huailai, Hebei Province and Zhangshanying in Yanqing District,Beijing, which can accommodate 5,000 students. It is a green ecological campus integrating study, sports, life, and leisure. Besides, the Ice and Snow Project Base of State Physical Culture Administration for reserving Chinese national team talents for the Olympic Games is also located here.

Please make sure your phone changes to vertical screen mode